The lemmatized corpus of published letters of the correspondence Datini 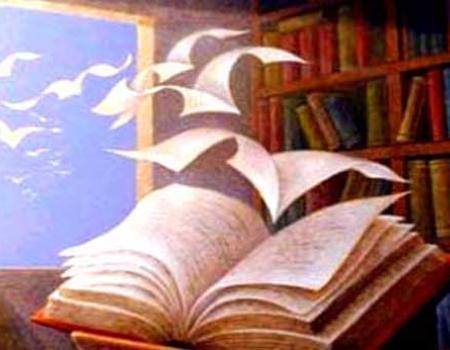 A textual database in computerized form of letters published

The project involved the creation of a textual database of approximately 4000 published letters preserved in the Datini. The project started in 2003 CNR Institute through the award of the Opera Italian vocabulary and it was delivered and tested in October 2005.

It was implemented through:

Some summary data:
And’ produced a corpus of lemmatized correspondence Datini, set up with the same program that manages the corpus “Origins of the Treasury of the Italian Language (TLIO)”, in a version specially dedicated and queried via the web.

The corpus consists of:

Go to the site

Scientific advice and cooperation to the identification of the texts: Jerôme Hayez (CNRS – Paris)

Implementation of the database: Work of the vocabulary of the Italian Institute National Research Council (CNR-OVI), Via di Castello 46, Florence
Software Development: Domenico Iorio-Fili
Responsible for the philological aspects and lexicographical: Par Larson